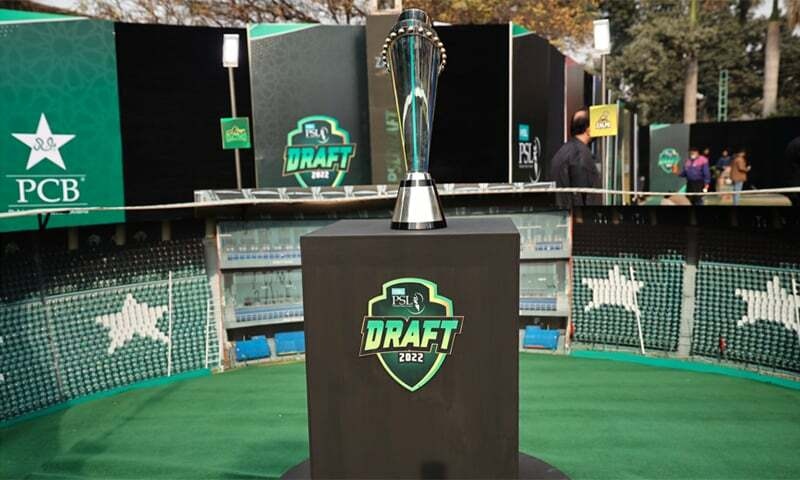 25 per cent spectators will be allowed to enter the stadium during the league matches.

PESHAWAR: The 7th edition of HBL Pakistan Super League (PSL-7) will start on Thursday at the National Stadium Karachi where after a brief opening ceremony, defending champion Multan Sultans will face the host Karachi Kings.

According to the NCOC guidelines, 25 per cent spectators will be allowed to enter the stadium during the league matches to be played in Karachi while the number of spectators for the second phase of PSL-7, scheduled in Lahore, will be decided later.

The second match of the event will be played between Peshawar Zalmi and Quetta Gladiators the next day while the first double header of the tournament will be played on the third day where Multan Sultans and Lahore Qalandars and Karachi Kings and Quetta Gladiators will face each other. Prominent fast bowler Shaheen Shah Afridi, who is part of Lahore Qalandars from 2018 edition, will lead his team for the first time in the seventh edition of the League.

Sarfraz Ahmed will lead Quetta Gladiators in the seventh consecutive edition. He is the only player who has not missed a single HBL PSL match so far. In the event, Islamabad United will be led by Shadab Khan while Peshawar Zalmi will be led by Wahab Riaz.

The first phase of the event will be held at the National Stadium Karachi, where a total of 15 matches will be played, while in the second phase 19 matches included final will be played at Gaddafi Stadium Lahore.

Karachi Kings captain Babar Azam said that for the first time he is getting the opportunity to captain any team in PSL. Babar Azam said that Multan is the defending champion and fierce rival. He said that the interest of fans in the opening match of the tournament is noticeable and hoped that the match between the two teams would be thrilling.