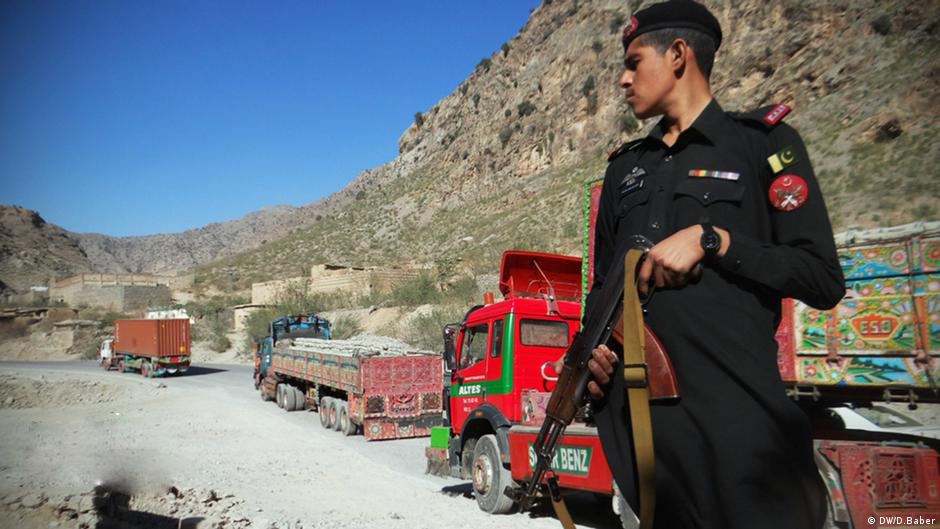 PESHAWAR: Despite the protests of police personnel, the Khyber Pakhtunkhwa government has devolved judicial powers to bureaucrats in tribal districts of the province.

The notification issued by home and tribal affairs department said that deputy commissioners in tribal districts has been appointed as “Justice of peace” to exercise judicial powers in their concerned areas. The deputy commissioners would use to exercise these powers before the merger of tribal districts with the province in 2018 under the British-era Frontier Crimes Regulations (FCR). The critics have accused that the government was never serious in reforming the British-era system.

SC to constitute larger bench on pleas against KP-FATA merger

The Khyber Pakhtunkhwa government said that the deputy commissioners has been empowered with judicial power in order to ensure law and order in merged districts.

The notification issued by the KP home and tribal affairs department said that in exercise of the powers conferred under Section-22 of the Code of Criminal Procedure, 1898 (Act No V of 1898), the Government of Khyber Pakhtunkhwa is pleased to appoint the Deputy Commissioners of Districts Bajaur, Mohmad, Khyber, Orakzai, Kurram, North Waziristan and South Waziristan as “Justice of Peace” for the local areas in the jurisdiction of their concerned districts, with immediate effect.

The notification added that the ‘Justice of Peace; shall exercise such powers and perform such functions, as conferred upon them under section-22A and 22B of the Code of Criminal Procedure 1898 (Act No V of 1898), in the local areas, falling within the jurisdiction of their respective districts.

Member research and policy of National Democratic Party, Mona Naseer, wrote on Twitter that the merger [of tribal districts with KP] was never taken seriously and now judicial powers have been relegated to given to bureaucrats like it was under FCR. Naseer added, “Judicial failure will be undoing of reforms in tribal districts.” She added that there is also writ petition pending in Supreme Court against the merger.