Poliovirus was detected in an environmental sample collected from Gulshan e Ravi, Lahore. According to the Pakistan Polio Laboratory at the National Institute of Health, the virus has associations with a poliovirus found in Nangarhar, Afghanistan last November.

The last polio case in Lahore was in July 2020, but the virus has been occasionally detected in its sewage water. The previous year, four environmental samples were found positive for wild poliovirus in the Lahore district.

The nationwide immunization drive that concluded on January 20 vaccinated children in the Lahore division. Additional campaigns will also be executed in February and March to grapple with the outbreak.

“While the isolation of the virus is a cause of concern, it is excellent to note that it was detected promptly. This timely detection of the virus in the environment is crucial to protecting children from being paralyzed by the poliovirus,” he added. 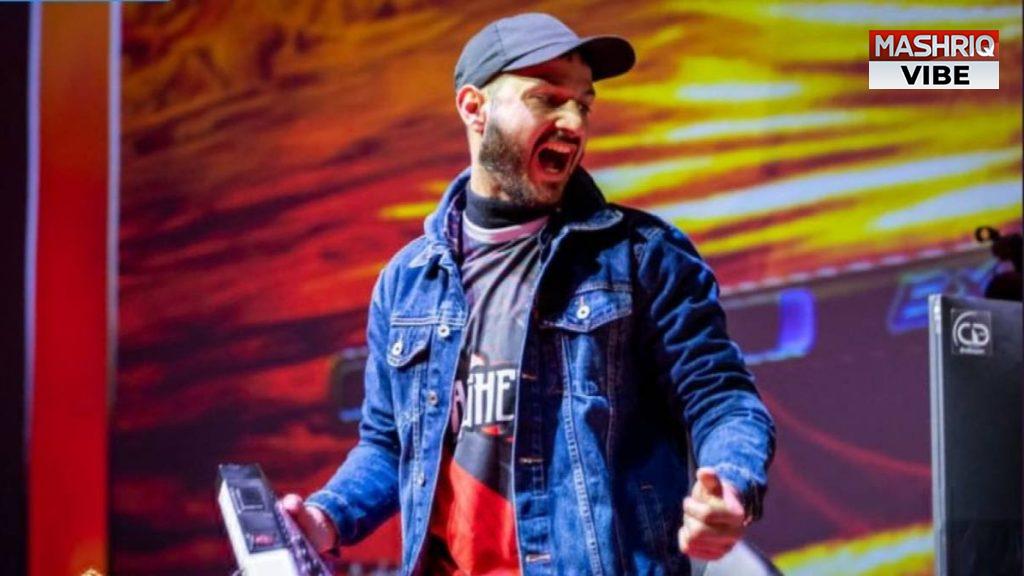 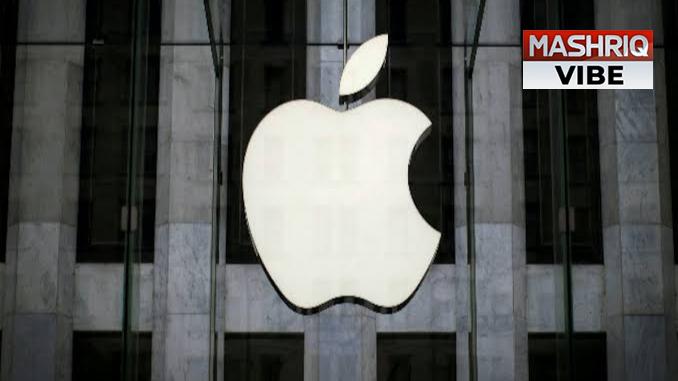 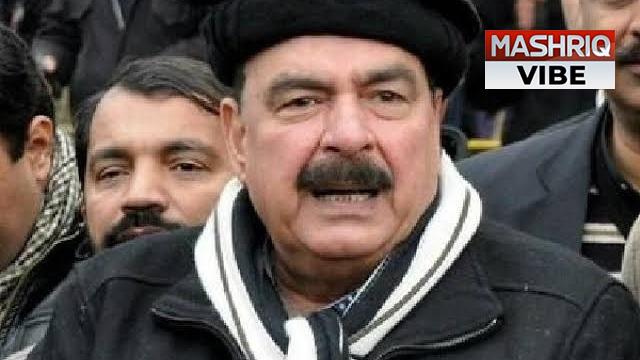 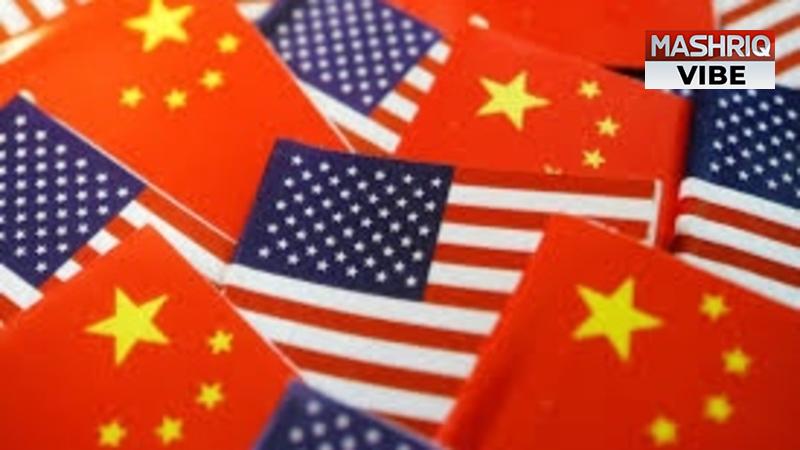 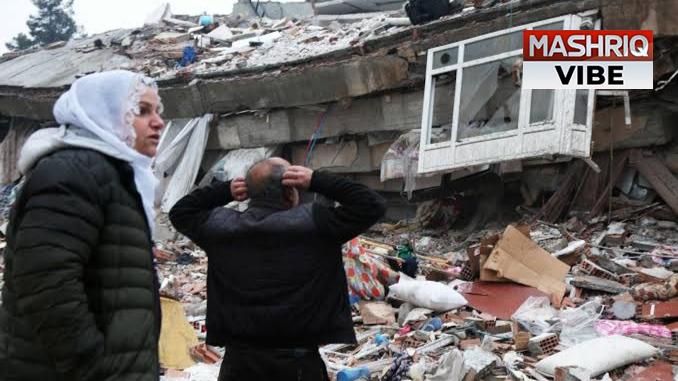 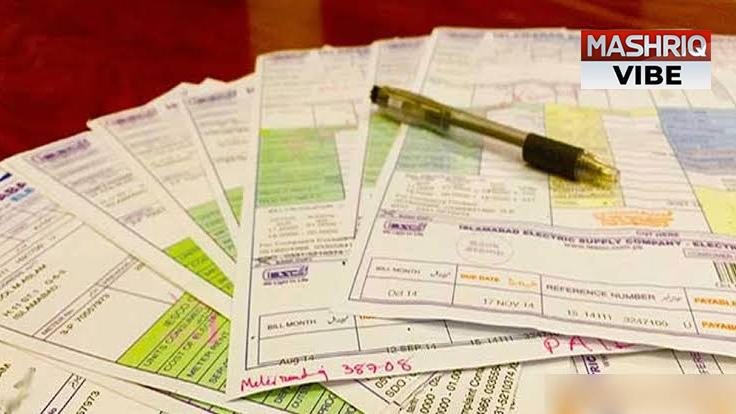 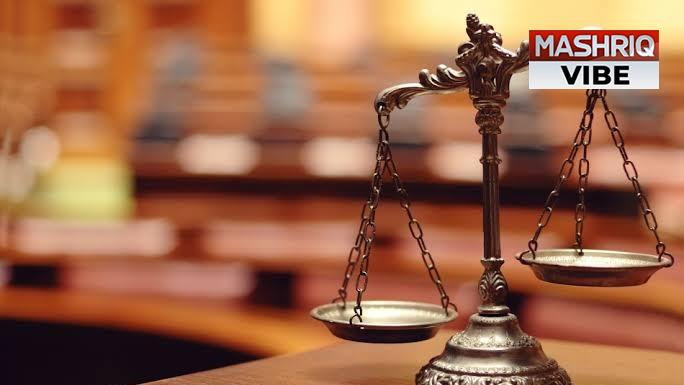 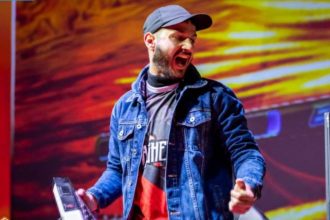 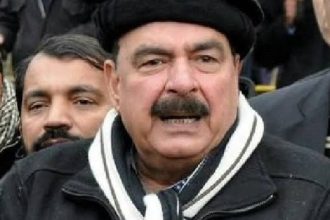 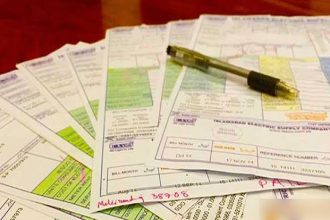 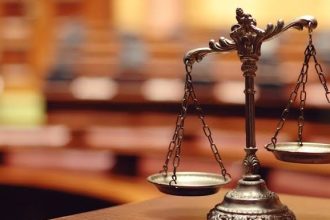