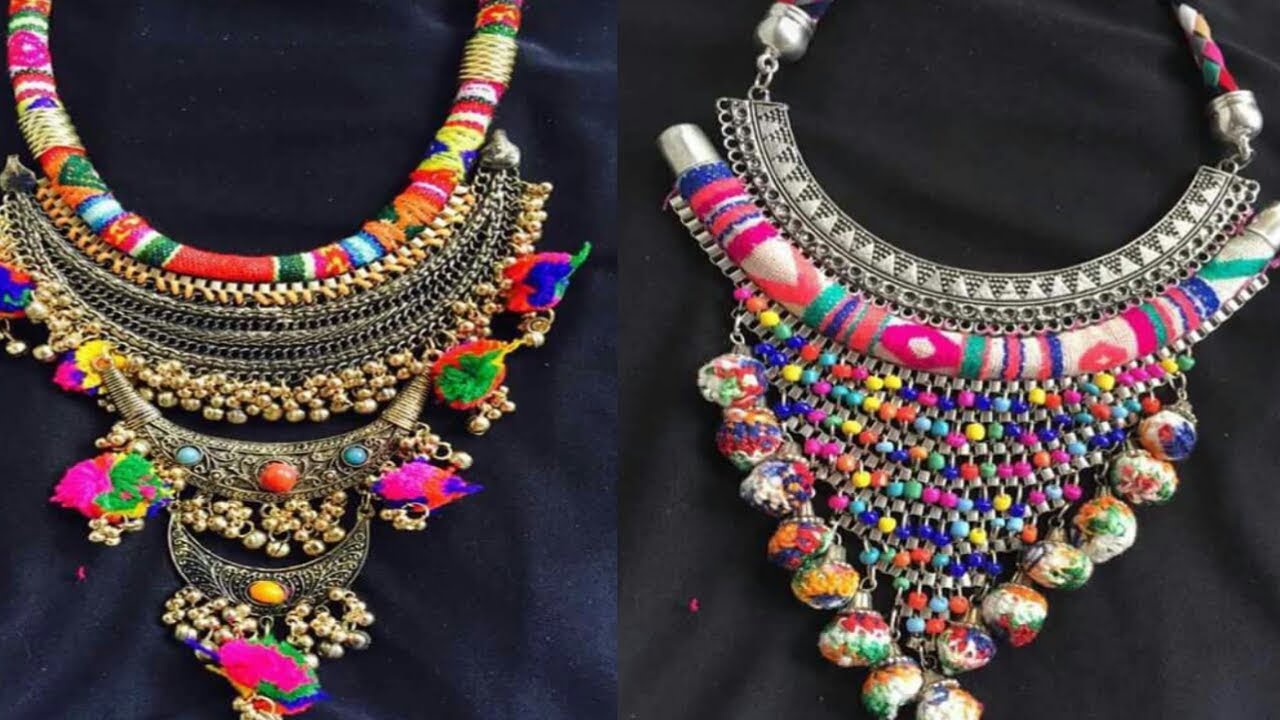 Apart from Khyber Pakhtunkhwa, the jewellery is also exported from Peshawar to foreign countries like Europe, Canada and the United States from Peshawar.

PESHAWAR: It would not be incorrect to say that Afghan refugees who migrated to Pakistan as a result of the Russian invasion in 1979 have had profound effects on Pashtuns in the urban areas in Khyber Pakhtunkhwa and Balochistan.

Besides clothing, food, music and traditional dances, the Afghan traditional jewellery also got huge popularity among the Pashtuns. Afghan jewellery and Kochi clothing are still popular in Pakistan, especially among Pashtun women. In the past, there were specific shops inside the Peshawar city where Afghan traders would sell jewellery, but now these colourful dresses and ornaments are available in every parts of the city.

But the inner city of Peshawar, especially the Ander Shehr market is famous for it, where traders deal in ancient and modern Afghan jewellery. The traders said that they have been associated with the business in Peshawar for decades but with the passage of time demand for traditional jewellery has increased. “Recently, demand for traditional Afghan jewelry has grown significantly,” the trader said.

Apart from Khyber Pakhtunkhwa, the jewellery is also exported from Peshawar to foreign countries like Europe, Canada and the United States, he said. Traders claimed that there were no such shops in Peshawar before the arrival of Afghan refugees. It was refugees who introduced this jewellery trend to the city which was also copied by the local goldsmiths.

Afghanistan has been the center of diverse cultures, their jewellery also includes the colors of different eras, rulers and cultures. Archaeologists have found jewelry of Indo-Bactrian and Greco-Bactrian era during excavations, which provide detailed descriptions about Afghans’ association with jewelry. Ancient jewelry still preserved in museums in Afghanistan.

Wherever the Pashtuns traveled from Khorasan and present-day Afghanistan, they also took their jewellery and art with them. Afghans also used precious stones in jewelry such as rubies, corals and turquoise which are extracted from Afghanistan while diamonds were imported from the Indian state of Golkonda. In addition, Pashtun artisans used coin and necklaces, bracelets, etc. of the ruling period, which are as popular today as they were in the past.

Last year, United Nations High Commissioner for Refugees and a Pakistani fashion designer, Huma Adnan, organised an exhibition of jewellery made by Afghan women and girls. Models walked on the ramp wearing the Afghan traditional jewellery. Huma Adnan had trained in partnership with the United Nations High Commissioner for Refugees trained 25 Afghan refugee women in adopting new designs and marketing their creation.