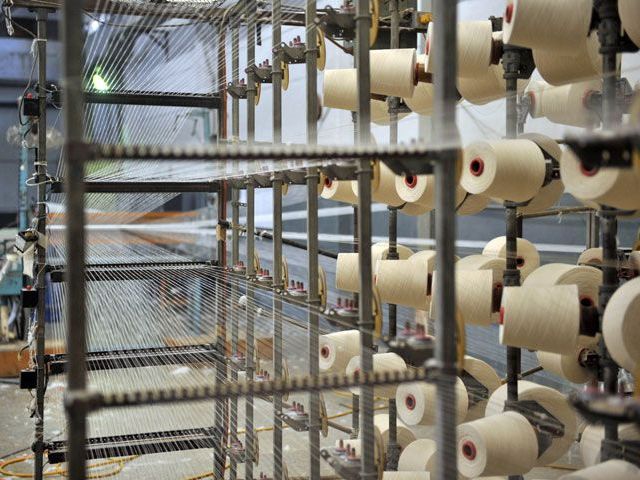 Shinwari warned that the gas outages will halt the operations of 95pc industries and thousands of people will lose their jobs. Shinwari said that under the constitution, every province has first rights over its resources. “95% of industry of KP industries are depended on gas. In case of gas load shedding, the industries will be forced to shut down. Factories in many sectors will be shifted to furnace oil or wood, which will put additional burden on the industries and consumers,” the SCCI former president said.

He said, “Under Article 158 of the Constitution, the KP has got exemption from gas outages. The high court has also declared gas load shedding in the province unconstitutional but the judgment is yet to be implemented.” He warned that due to the current load shedding, ghee industry, boilers, steel and plastics industries in KP will be severely affected. Shinwari further said that the share of KP’s share in exports is already very low. Thus, the KP industry should be exempted from gas load shedding by implementing Article 158 of the Constitution and the judgment of the High Court.

Adalat Khan, who works in the plastics industry, said that he had been working in the industry for the last 25 years and before that he had lost his job several times due to closure of the industries due to terrorism. “50% workers have been laid off due to lack of work,” Khan informed. Adalat Khan further said that the factories workers are being most affected by the government’s failures to ensure smooth supply of energy to the industries. According to sources, at present thousands of workers are working in the Hayatabad Industrial Estate and Kohat Industrial Estate and it is feared that due to the gas load shedding thousands of workers would lose their jobs.

President of Sarhad Chamber of Commerce and Industry Hasnain Khurshid told Mashriq Tv that with the record rise in prices of petrol, gas and electricity prices, the cost doing business are on the rise. He lamented that the finance minister has once again hinted at further increase in petrol rates to meet the IMF terms and condition for IMF package.

Khurshid said that KP is badly affected by the war on terror and when some peace was restored, they were hit by Covid-19 pandemic. “In the current situation, they are not seeing any revival of the industry in KP as the government is not planning any exemptions in taxes for the province,” the SCCI president said. He informed that some 33% of war affected industrial units in KP are still shut down.

He added due to war, most of our investors shifted their businesses to Lahore and Islamabad. He expressed the hope that after peace in Afghanistan, they will be able revive the industrial sector of the province. However, he said it will not be possible until the world and Pakistan recognise Taliban-led Afghanistan. The SCCI president informed through Afghanistan, they can access Central Asian countries and the proposed energy projects could also be materialised into reality. But he lamented that because of the current Afghan crisis, Pakistan exports to Afghanistan have reduced by 80%.

The SCCI chief said that the current petrol crisis is because of the LNG contracts cancellation. Khurshid said, “It is the incompetence of that government that no new LNG contract has been finalized despite the severe shortage of gas in the country.”