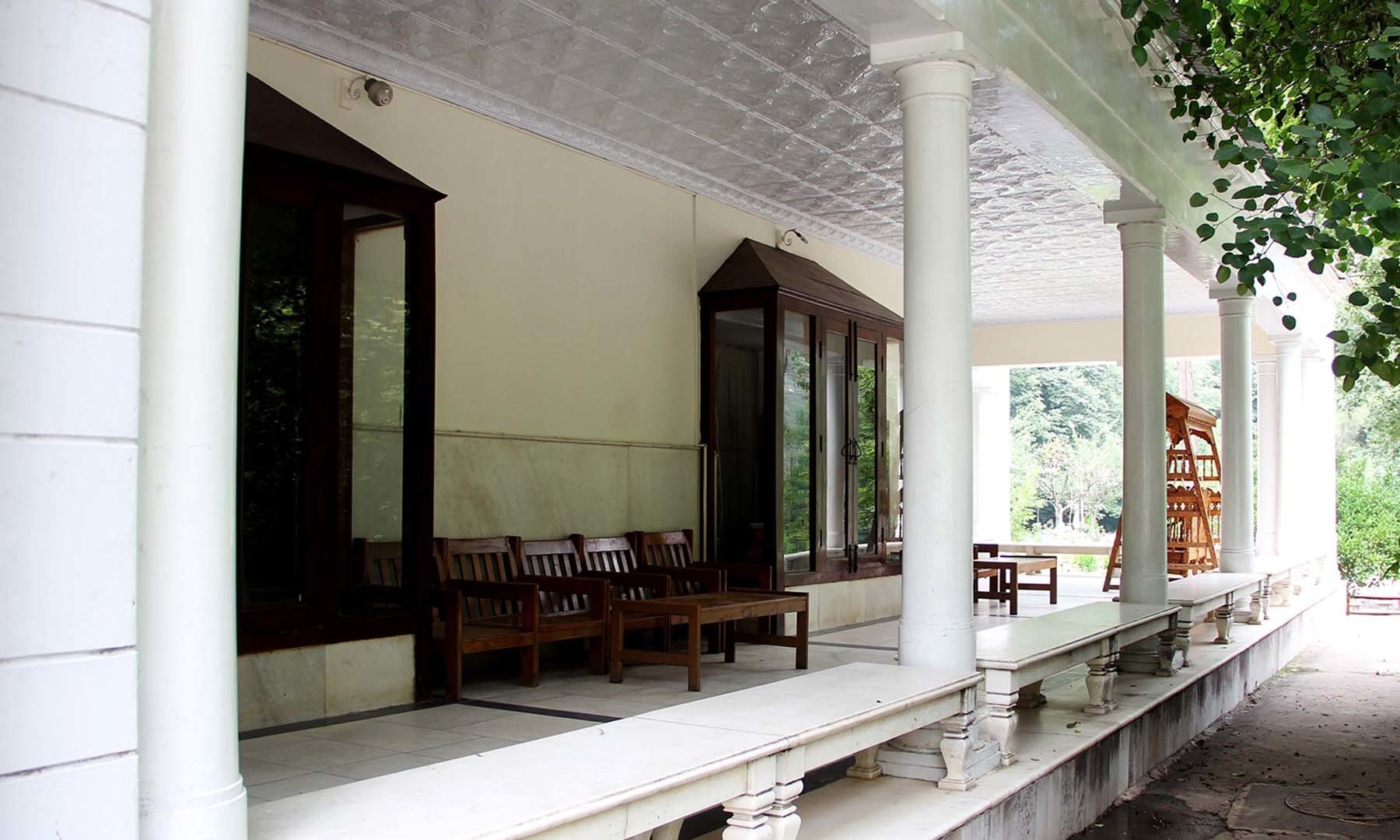 PESHAWAR: The Khyber Pakhtunkhwa (KP) Directorate of Archaeology and Museums on Friday cancelled the notification of acquiring the residence of Wali-e-Swat after the intervention of federal government.

The historic residence is currently in possession of Justice Miangul Hassan Aurangzeb, the paternal grandson of the former Wali-e-Swat Miangul Jahan Zeb. Justice Aurangzeb is currently hearing the Tosha Khana Reference against the prime minister.

The directorate of archaeology in its notification to the Deputy Commissioner/ Land Acquisition Collector Swat said that Wali-e-Swat had spent his entire life in the welfare of the people. The letter said that he had spent his life in imparting knowledge, building schools, hospitals and roads in the region. The residence of Wali of Swat is an important heritage building, thus, the government wants to preserve it.

“This building can play an important role in the promotion of tourism. Through this building the heritage of Swat Valley can also be highlighted, therefore it is requested that the structure should be handover to archaeology department as soon as possible,” the letter said.

During the hearing, the court said that if the gifts are relating to defense of the country, of course, it should not be disclosed but there is no harm in sharing details of other gifts.