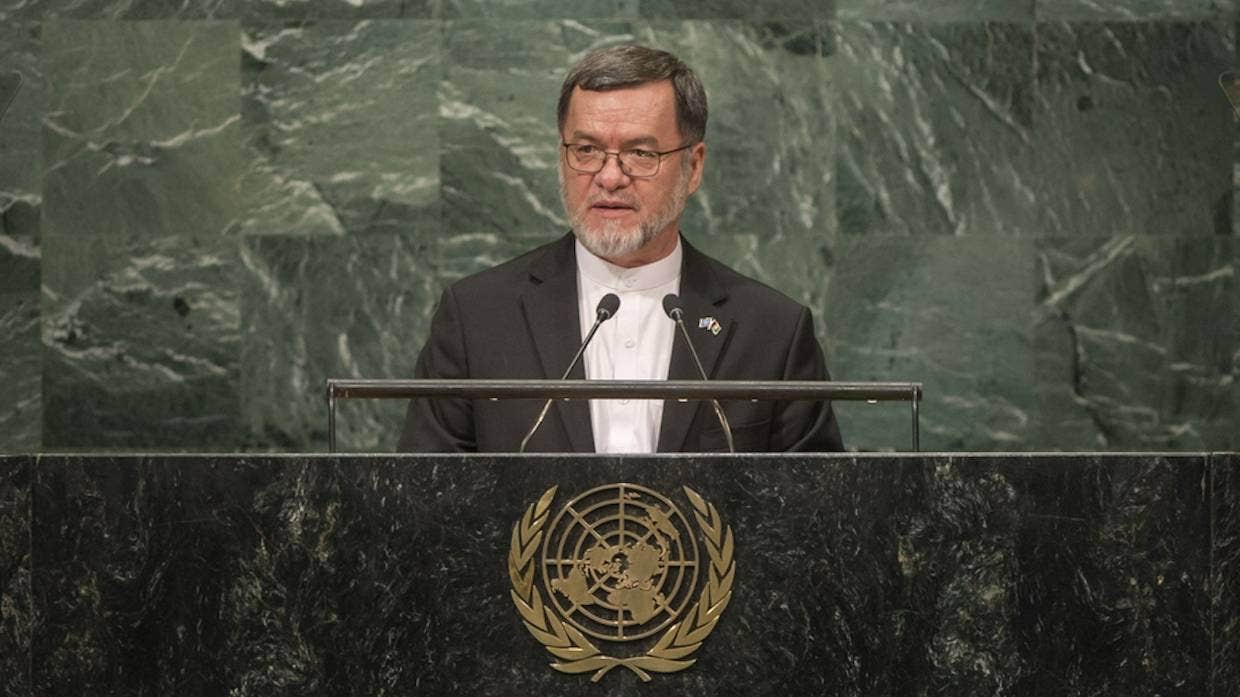 PESHAWAR: The New Zealand government has granted asylum to Afghanistan’s former Vice-President Sarwar Danish along with his family on humanitarian grounds.

New Zealand media has reported that Danish had arrived in Auckland at the start of the New Year with his wife, two sons and three daughters who have been granted “safe heaven” by the government.

According to reports, after the fall of former government to Taliban, Sarwar Danish, along with a number of government officials and their families, traveled to Turkey and from there to New Zealand. The New Zealand had asylum applications after the fall Ghani’s government at the hands of Taliban, but closed the process on August 25, last year.

In late September, Prime Minister Jacinda Ardern said she was considering accepting more people from Afghanistan who had cooperated with New Zealand forces. Now that Danish has been granted asylum, some circles in New Zealand criticised PM Ardern. Critics said that PM has granted asylum to Danish leaving people like Major Abdul Ghafar Hotak who was trained by New Zealand forces. Major Hotak was killed in Kabul on December 11, and later the Taliban Interior Ministry officials claimed that he was killed in a personal dispute.

A senior New Zealand official at the Ministry of Refugees and Repatriations said in a statement that Danish’s position on human rights was admissible in the country therefore, New Zealand grants asylum to former Afghan vice-president. According to official in Aukland, the country has accepted judges, journalists, human rights activists, women’s rights defenders from Afghanistan.

Sarwar Danish was Ashraf Ghani’s second vice president in each of his two terms but he was widely criticized over his “incompetence” and “ineffectiveness” to perform duties on such an important position.