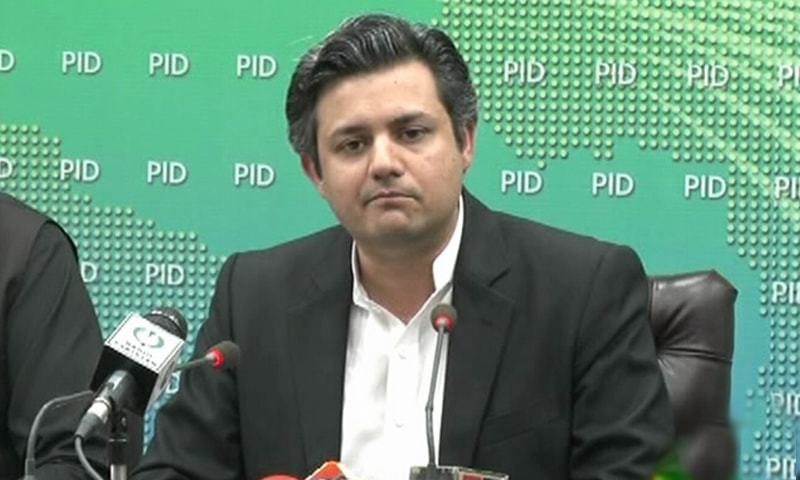 PESHAWAR: Federal Minister for Energy Hamad Azhar said that Defense Minister Pervez Khattak only raised the issue of new gas connections in his constituency in the meeting of parliamentary leaders.

Addressing a news conference, Azhar said that he has briefed Khattak and now he is satisfied. The minister alleged that ‘unnecessary news’ were published about the exchange of words between the prime minister and the Pervez Khattak. “Khattak has not raised the issue of gas crisis in KP. He just asked for new gas connections for his constituency,” Azhar claimed.

He added that PTI is a democratic party and everyone is allowed to speak in the party meetings. He informed that new gas connections have been banned and after lifting the ban, connections will be provided to consumers. On 13 January, Defense Minister Pervez Khattak on Thursday strongly criticised Prime Minister Imran Khan over the suspension of gas in Khyber Pakhtunkhwa and “non-elected people around the PM.” After the criticism of Pervez Khattak, Prime Minister Imran Khan said, “if Pervez Khattak is not satisfied, I will give the government to someone else.”

Responding to a question about the Sindh government’s criticism of the gas crisis, the federal minister for Energy said that PPP government uses the ‘Sindh card’ on the gas crisis, adding the province consumers 50% of its gas resources.

‘No fertilizer crisis in the country’

The minister said that the fertilizer shortage is due to increase in demand for fertilizer in the market. “There is fertilizer crisis in the country as there has been a record production of fertilizer in Pakistan in recent years,” the minister claimed.

Talking about the fuel price adjustment in the electricity bills, the minister said that the government has to generate electricity through expensive coal plants and imported LNG plants. He claimed that there will have no such burden on the masses, if the previous government had constructed dams. He said that now 10 dams are under construction and by 2030, 70-80% of electricity in Pakistan will be generated from local sources, including coal or renewable resources.