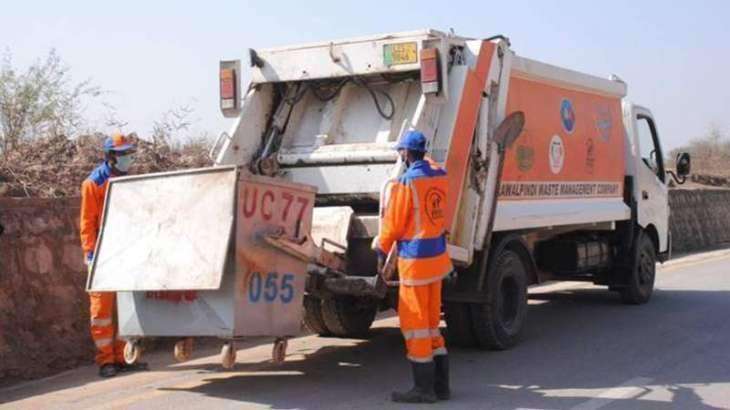 The remaining 39 kanals of land have been handed over to WSSP in Shamshuto area of the city.

PESHAWAR: The remaining 39 kanals of land have been handed over to Water and Sanitation Company Peshawar (WSSP) in Shamshuto area after resolving the objections of local population.

In 2018, the WSSP had acquired 819 kanals of land and planned to set up a landfill site, however, the locals raised objections but now the officials said that their objections have been removed and the remaining 39 kanals of land has been transferred to WSSP.

According to sources in the finance department, the process of demarcation of land has also been completed and fund has been transferred as compensation for land owners. “Now the land belongs to the Water and sanitation Company Peshawar where it will dispose of waste of Peshawar city,” said an official to Daily Mashriq. The official informed that work is underway to establish proper dumping site.

With the passage of time and population growth, the issue garbage in the capital city of the province has also intensified. The citizen have accused concerned departments such WSSP, Peshawar Development Authority and Cantonment board of failure to ensure a clean environment.  According to the 2017 census report, Peshawar has a population of 4.2 million, of which 3 million live in urban areas.

Most of the city’s union councils (43) are under the WSSP which claims that the city accumulates 1,000 tons of sewage on a daily basis for which various points have been stipulated for daily waste collection.

During the hearing of a case, the Peshawar High Court had barred the WSSP from disposing of garbage in residential areas and had issued orders to acquire land for a dumping site at Shamshuto. After which 819 kanals of land was acquired for dumping site (landfill) in Garhi Faizullah area of Shamshuto. The process of disposal of waste was has been started since June 2018, however, the local residents raised objections which has now been resolved.