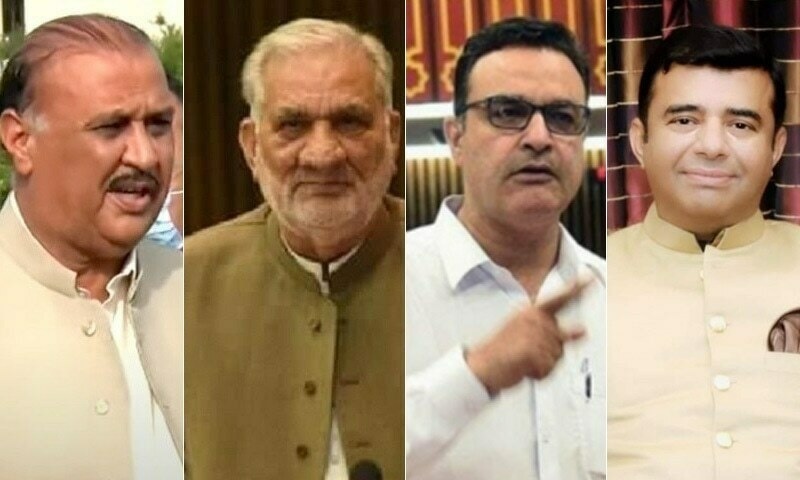 PESHAWAR: The ruling Pakistan Tehreek-e-Insaf (PTI) on Saturday issued show-cause notices to its 14 ‘defected’ members, asking them to tender unconditional apology in seven days otherwise, the party will take legal action against them.

According to the text of the show cause, they were asked to appear before the Prime Minister. The notice also mentioned their interviews to the TV channel, saying that it has proved that all of you have deserted the party in violation of party discipline. The notice said that the members had joined the opposition which had brought no-confidence motion against the Prime Minister.

Govt to convene assembly on March 21

According to sources, PTI has served notices on its 14 ‘dissenting’ MNAs but the members have been given a respite to return to the party unconditionally within seven days after apologizing. The notice warned after seven days, the party will take legal action against defectors.

Meanwhile one of the PTI defectors, Noor Alam Khan, has said that he is receiving threats since has interview with a private tv channel from Sindh house. Khan has decided to approach the Federal Investigation Agency ​​over the threats. He also warned that he will take his revenge if anyone tried to harm him or his families. “Those who make threats should think that I know how to take revenge,” he said.

Noor Alam Khan also appealed Chief Justice of Pakistan and the Islamabad High Court to take notice. He has said that the present PTI leadership will be responsible if anything happened to me.