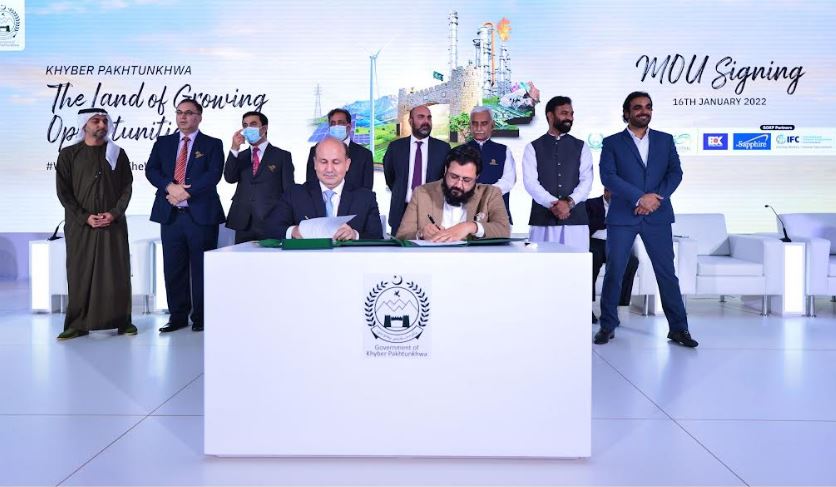 PESHAWAR: The Khyber Pakhtunkhwa (KP) has signed 44 MoUs worth $8 billion for investment in various sectors with foreign investors at the Dubai Expo.

He said, “KP was the first province to complete Motorway to scenic Swat Valley with its own resources under the Public Private Partnership.”  The minister added that after Swat, the province is going to build Peshawar – Dera Ismail Khan motorway. He also claimed that the Rashkai Special Economic Zone will be the center of exports in Pakistan.

Jhagra said that KP government has informed the foreign investors about the tourism projects and investment facilities in the province and attracted $8 billion investment by signing 44 different MoUs. “The KP pavilion has paved the way for multi billion dollars investment in the province,” Jhagra said.